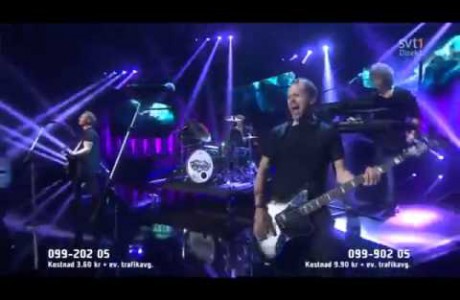 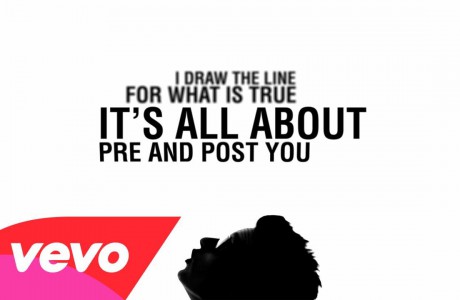 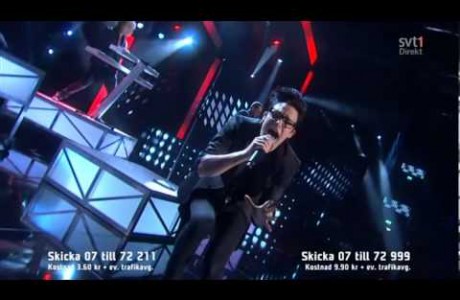 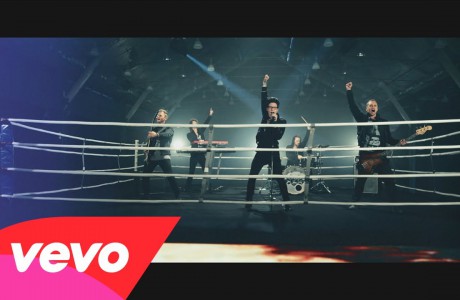 We are State of Drama!

Just as every other band we struggled many years in the rehearsal studio before it finally payed off. In 2012 it was our turn. We won the prestigious music competition ”Metro on Stage” for unsigned bands. Trough the victory State of Drama became a name in the Swedish music industry.

2013 things went even better! We became an overnight success and a household name to the Swedish people when we surprisingly won the opening round of ”Melodifestivalen” and took us on directly to the final. Our song, ”Falling” became a massive hit on Swedish radio and was the second most played song that year. There aren’t many who didn’t get the lyrics ”Put your favorite dress on a girl, cause I’m gonna rock your world” stuck in there heads. The song has been streamed almost 6 million times on Spotify!

After Eurovision, we went on a successful tour: Rix FM Festival and town concerts throughout the country. We also appeared in major television productions such as ”Sommarkrysset”, TV4 morning news, ”Bingolotto” and the Postcode Lottery ”GrannYran”. We got the chance to really show that we are a top live act on the Swedish pop/rock scene to count on. In August 2013, we were nominated to a ”Rockbjörn” for one of the year’s best live bands.

In 2014 we were back again. We entered ”Melodifestivalen” with the song ”All We Are”. The song managed to take us to the semi final and on home turf at Scandinavium, Gothenburg to the ”Second chance”. The summer was again fully booked and we headed out on tour. We also got another nomination for a ”Rockbjörn” in the category for best live act.

In spring 2015 State of Drama is back, now with the current EP ”Pre and Post US” with steady gigs around Sweden. This year’s tour will feature everything from cozy acoustic gigs in the restaurant/pubs, to bigger all-in festival gigs!.